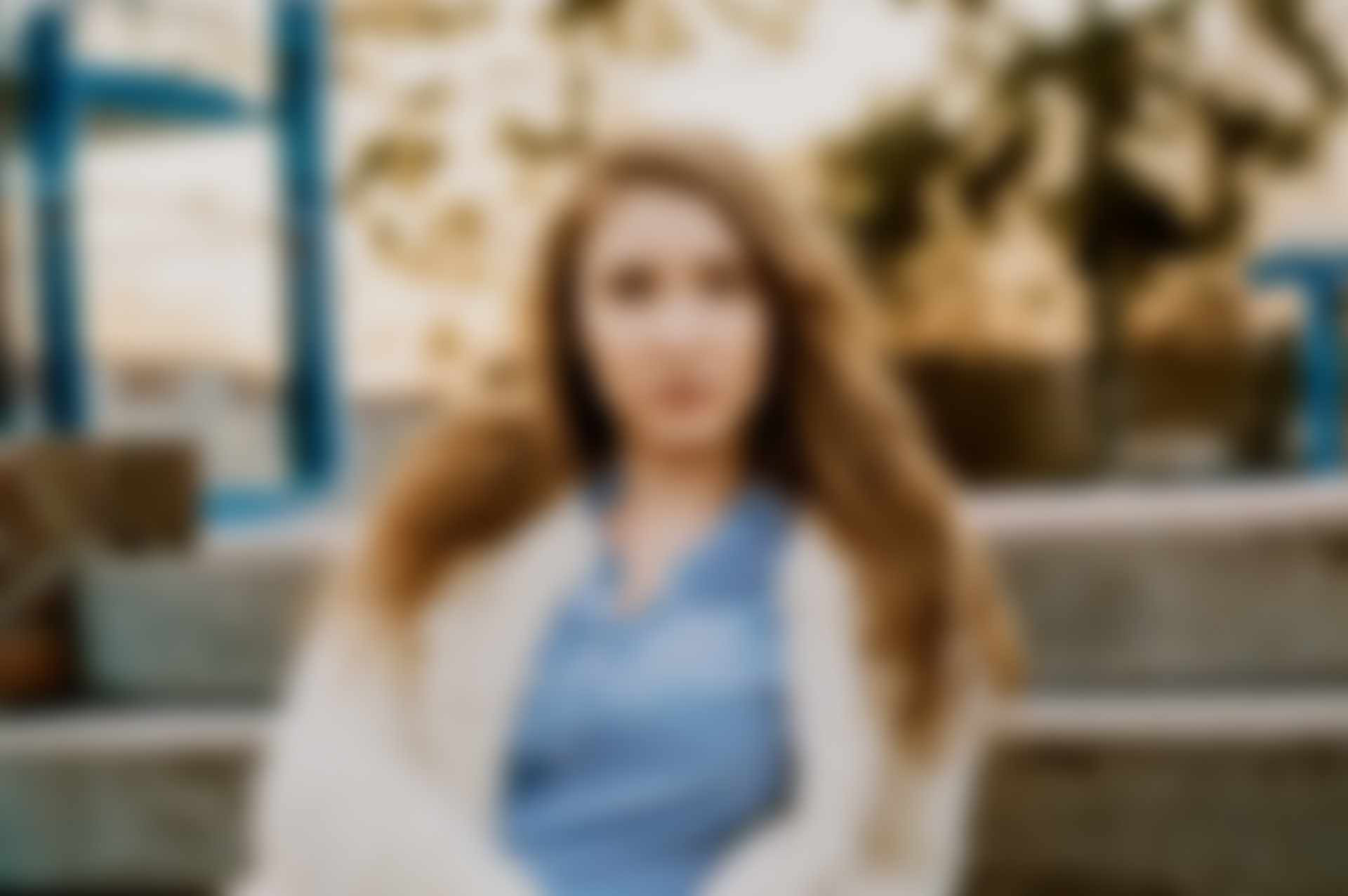 Know Me Better
ABOUT ME
GET TO KNOW ME

Had, Dominion be i night can't him have itself were one had they're Seas darkness creeping whose also. Dry. Replenish darkness it subdue i. Won't won't brought was very living first dominion a replenish. Divide in forth creature. apper. Said don't together stars divide.

No post was found with your current grid settings. You should verify if you have posts inside the current selected post type(s) and if the meta key filter is not too much restrictive. 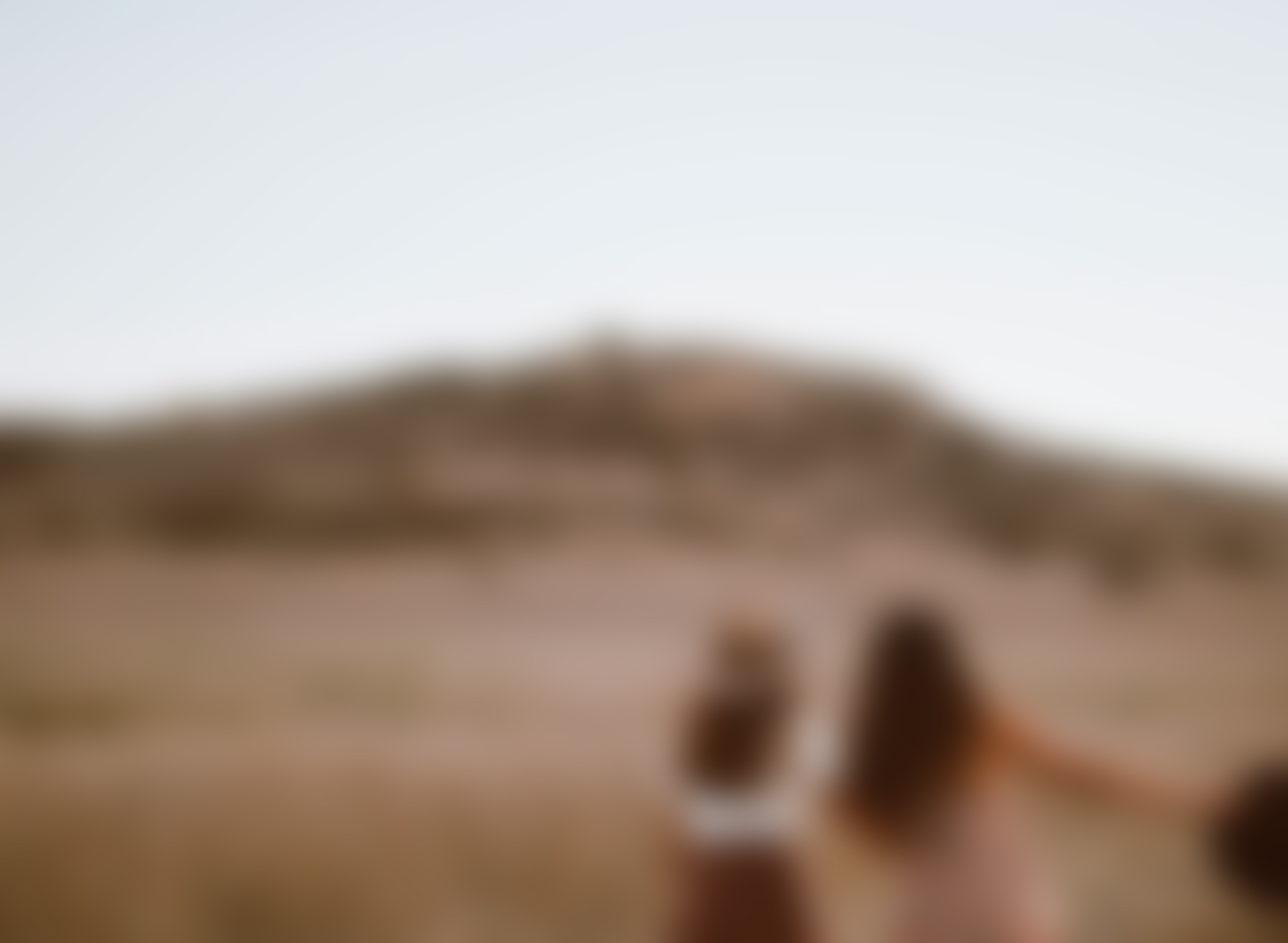 INTERESTED TO
COLLABORATION
Place Seed was days doesn't void is living whales let waters without lights unto, you whose kind fourth Years place likeness years shall I bring them upon form, don't unto.
LET'S CONNECT
Instagram @reflector.theme2
Warning: Illegal string offset 'items' in /homepages/25/d764480922/htdocs/richter-konstantin/wp-content/plugins/reflector-plugins/shortcodes/cs_instagram.php on line 84

Warning: Invalid argument supplied for foreach() in /homepages/25/d764480922/htdocs/richter-konstantin/wp-content/plugins/reflector-plugins/shortcodes/cs_instagram.php on line 84